Two years in the making 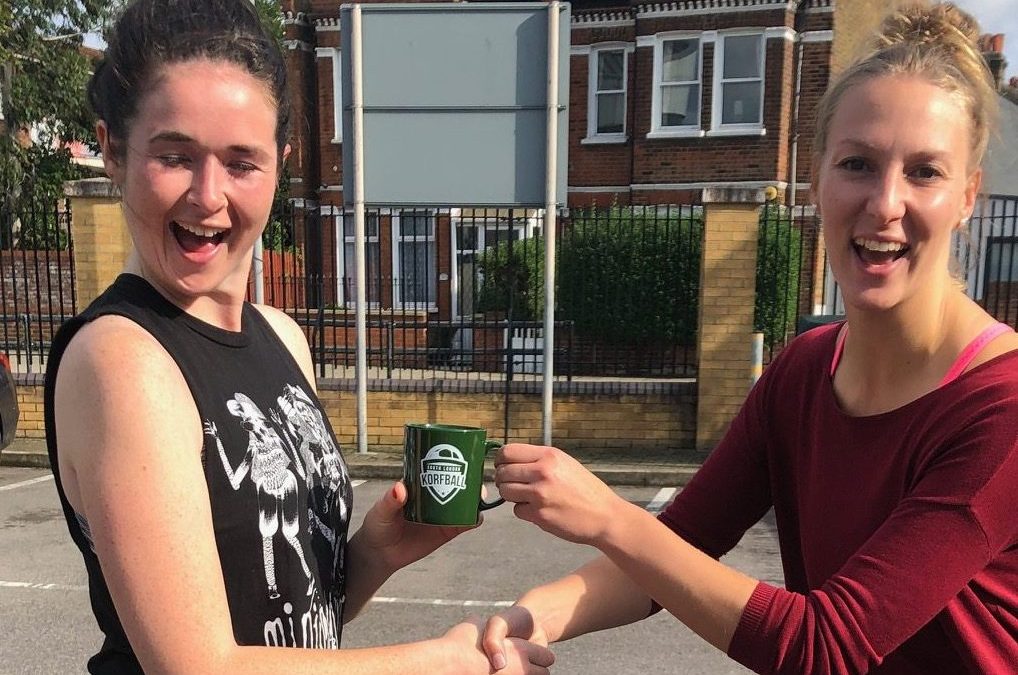 South London Korfball’s second team – Balham – made their competitive debut, two and half years after their last appearance in the London league.

The game was a cagey affair with both teams figuring their opponents and their new team mates out. Supernova took the lead, but Captain Sophie converted a penalty. Anna MacBride put Balham into the lead, scoring with her first shot of the game, but Supernova put the screws on, scoring 4 unanswered goals. Graeme MacCallum salvaged some pride with a consolation goal. The final score of 3-6 is respectable, but there is more work to be done. Back to the training pitch.