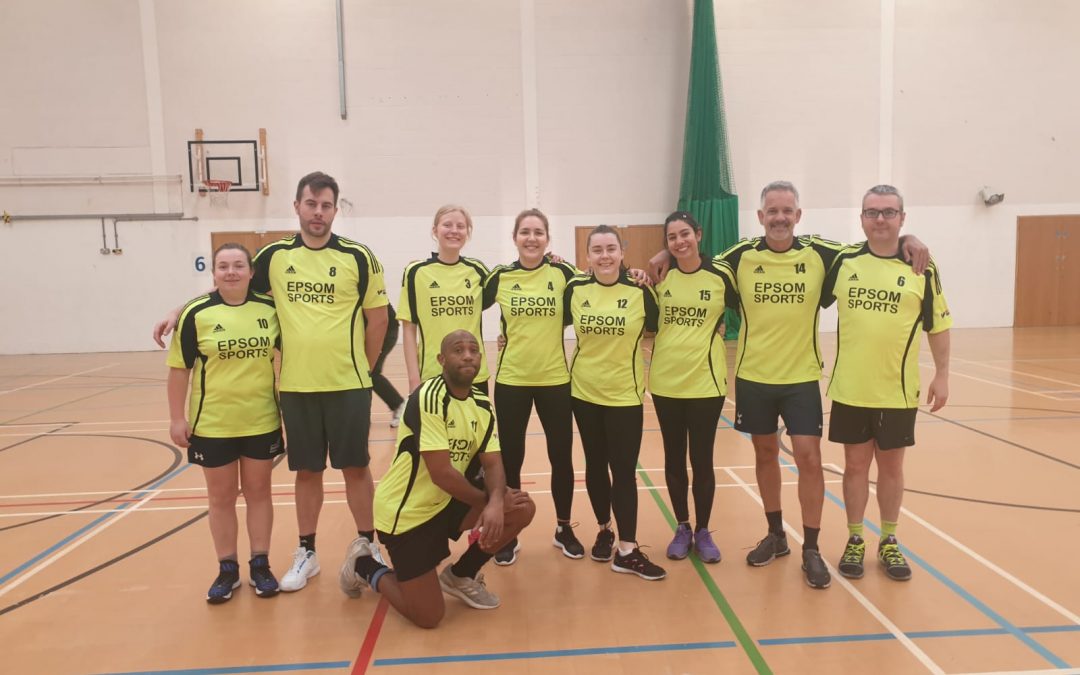 South London Korfball’s second team Balham hosted Supernova 4 – a tough rematch of the game that Balham lost 23-3 when playing away. Balham didn’t win, but it was an improvement.