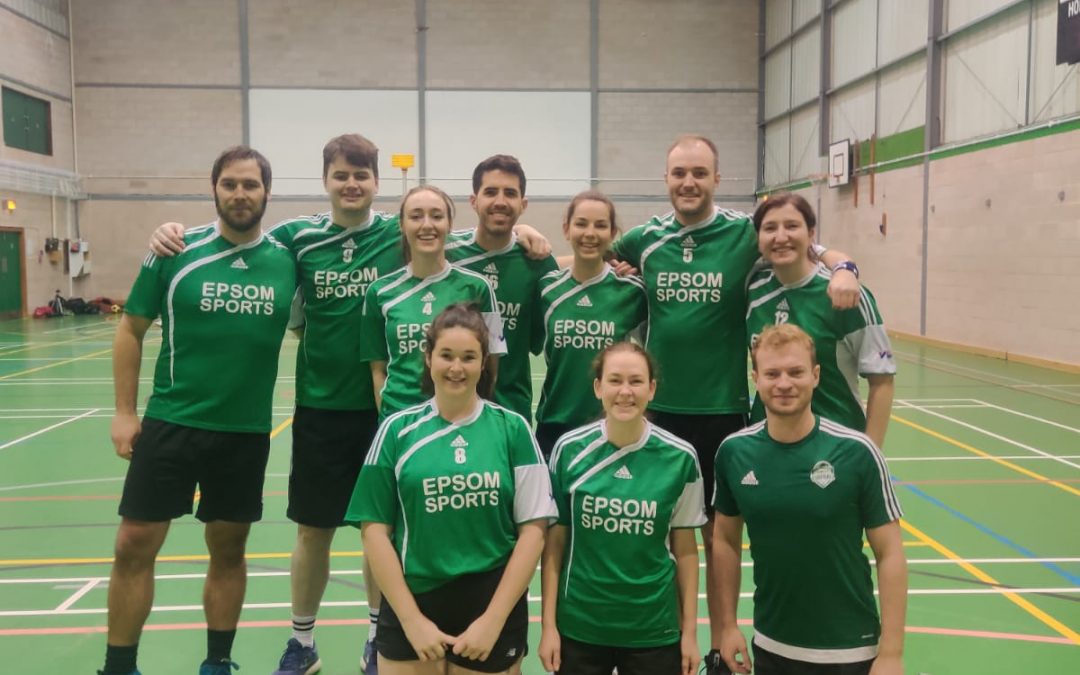 Alex A replied with some quick footwork to score a sweet runner to tie the game.

Nomads then began to create a lot of opportunities through runners which found them the lead again. Gaston instantly replied with a long-range banger, before Nomads scored another runner.

Alex A scored a drop off to again tie the game, but Nomads broke through once more to take the lead going into half time.

After some tactical changes at half-time, Balham and Nomads continued to exchange goals, with Chris and Gaston notching one each. 8-6 to Nomads at the 35 minute mark.

Over the next 10 minutes Balham began to find some good structure and were managing to recycle the ball consistently, which allowed Luke to tie the game at 9-9 with 5 minutes left to play

Overall a strong and disciplined performance, with some very close shots that on a luckier day, may have got Balham over the line. Ellie won the MVP mug.