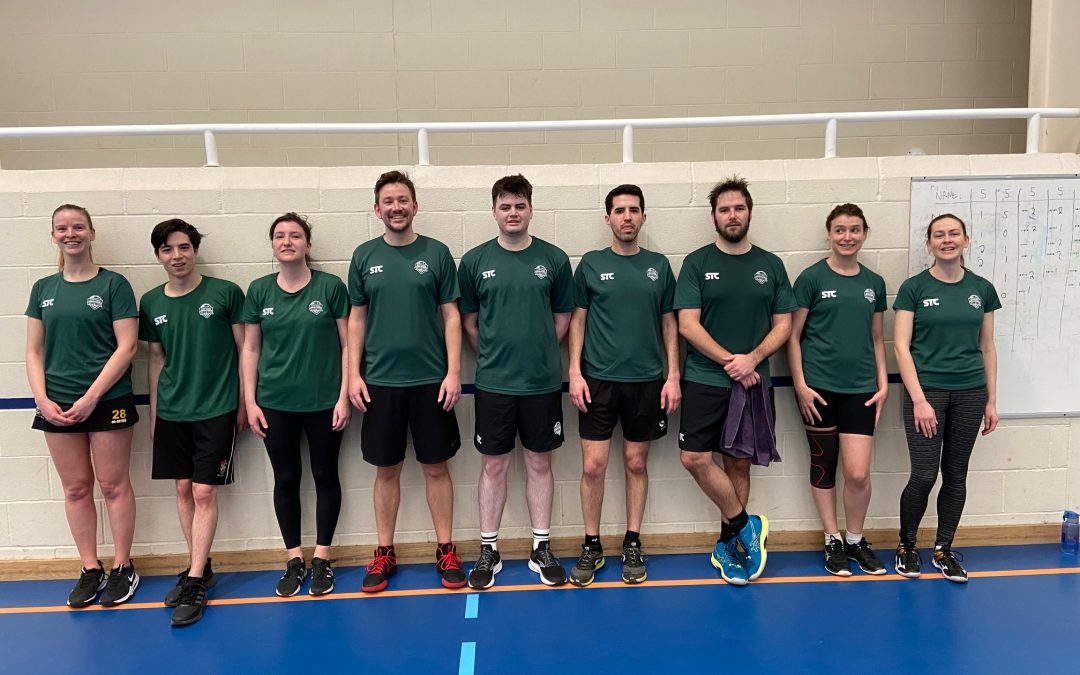 South London’s second team – Balham – made their way to Croydon to play Trojans 3. Balham had lost to the same team recently. A quick rematch would be a good indicator of how much progress had been made on the training pitch.

Balham started with Captain Luke Broadberry in attack, joined by Richard Watters, Jess White and Alex Stewart. In defence Alex Aiton, Gaston Senese, Izzy Yorke and new player Emma Bradshaw set out against sometime South London coach Alan Piper. Trojans took the lead, but Balham equalised through Luke Broadberry. Trojans edged ahead with a harsh, but fair, penalty on Alex Stewart followed by a turn under the post as Balham tried to put too much pressure on Trojans’ assist. Trojans went on to score another two goals to make it 5-1 before Sean Gordon came on for Richard Watters after 10 minutes. Trojans scored another distance shot before Alex Aiton got a goal from underneath the post. Balham conceded twice more from around the post as they struggled to calibrate their risk appetite for winning the ball back and taking up good defending positions. Luke scored a running in shot to make it 7-3 and a change of ends.

Half time couldn’t come soon enough as Trojans 3 scored 4 more goals – two of which were running in shots – to make it 11-3.

The second half started brightly, with Gaston Senese converting a penalty. Trojans came back with 3 more goals before Alex Aiton scored to make it 14-5. Trojans went on to score another 3 goals before the final whistle blew with the score 17-5.

A tough game against a young team with a lot of experience. A great learning experience for Balham who developed in the game to improve their defence. More work on the training pitch in attack though. MVP mug was awarded to Emma Bradshaw who made her debut.