The early bird catches the worm(s) 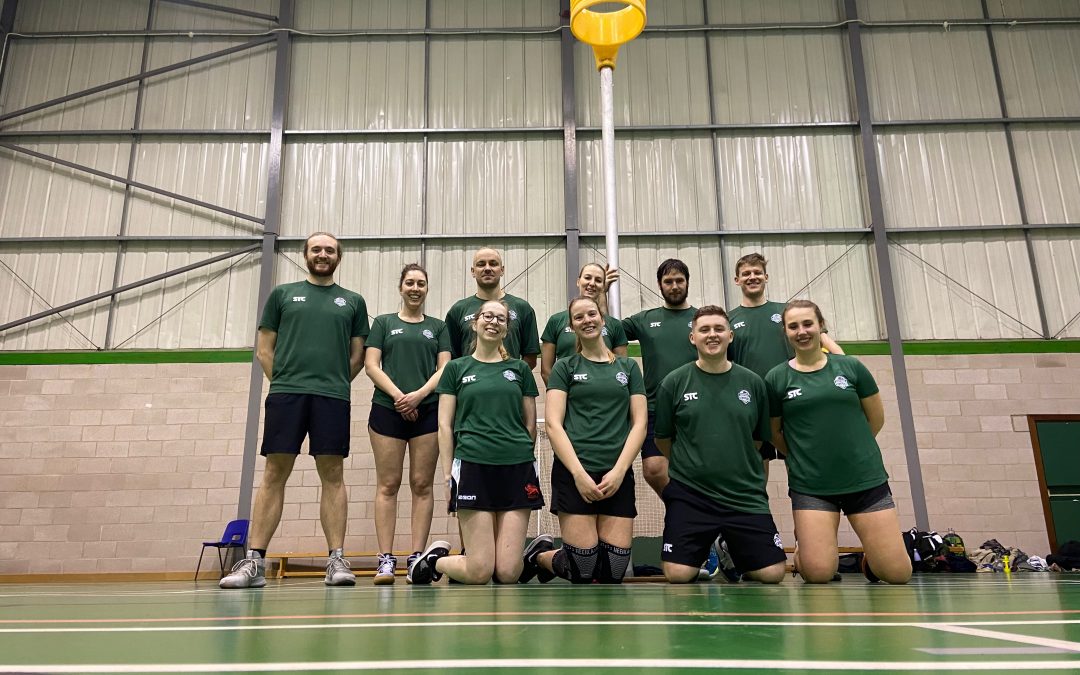 Confident after last week’s tight win against Croydon 2, South London’s first team – Mitcham – ventured across and out of London armed with hangovers and a can-do attitude and looking to leap frog their opponents Nomads 3 in the league table.

South London arrived early and spent their time practicing their shooting, particularly from distance. But, despite the thorough warmup, Nomads raced to a 2-0 lead. However SOLO were quick to make sure they would have little else to celebrate as Alex Chaffey and Matt Norman responded with two successful shots from distance.

Alex Chaffey added another before a tactical tweak, subbing on Jess White for Frankie Neil and switching Nils into the other end by bringing on Sam Woods and benching Luke Broadberry. The change quickly paid dividends as Jess scored a great long range shot, Alex Chaffey scored another, this time under the post, before Nils – now seemingly inspired – decided to put on a  shooting clinic, scoring his first of many from distance.

Matt Norman added another three before half-time. Tom Higton chipped in and Jess, doing her best Michael Jordan ‘and I took that personally’ impression, also contributed another.

South London went in at half time with the score at 13-9. Frankie was subbed in for Flo for the start of the second half.

Nomads opened the scoring in the second half, but Sam Wood was quick to cancel out a Nomad’s goal with a drop-off. Nils’ clinic was now in full flow scoring from all over the pitch.

Matt, Nils and Flo also got in on the act as the scoreline started to trend heavily in one direction.

Final score was 23-11. Despite some great individual performances, no MOTM was awarded given how well everyone played in a true team performance.