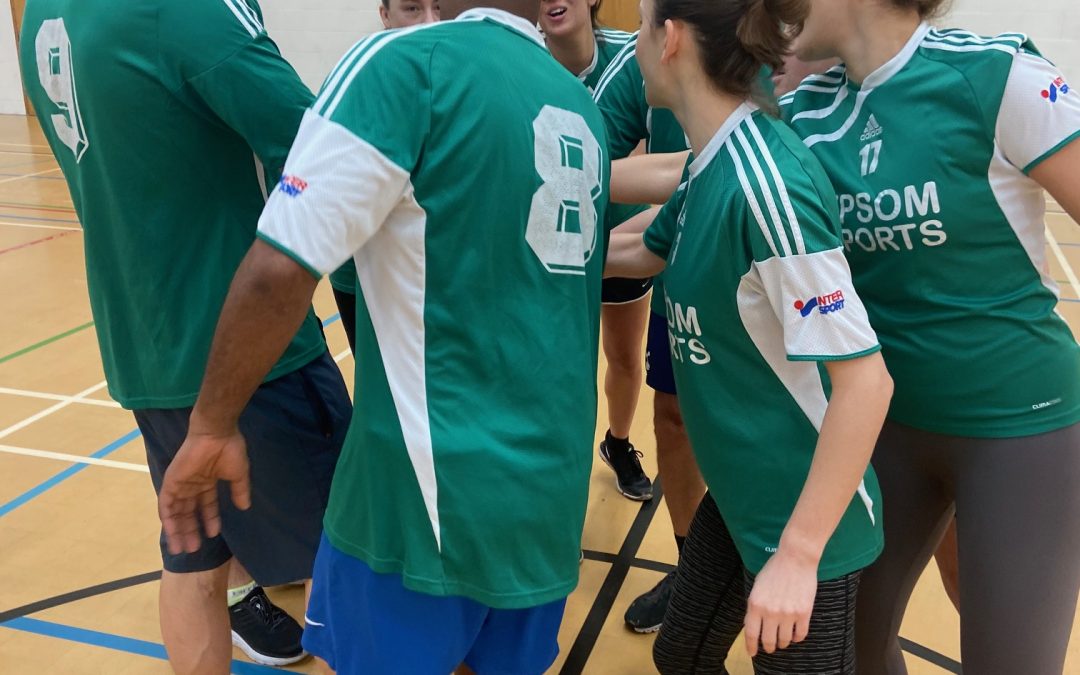 South London Korfball’s second team – Balham – made the short journey to play an away game at our usual home venue – Ernest Bevin. Balham played their best korfball of the season, but weren’t able to come away with the points.

Balham lined up with Izzy Yorke, Vitoria Franceschini, Captain Hayden Mullin and Graeme MacCallum in first defence – with the girls lining up against Bec’s experienced female players. In first attack, Sophie Hackforth-Jones was joined by Jennifer Ledsham, Adam Bedford and Richard Smith-Utchotski. Bec went into a lead with a long shot, but Balham put together a number of strong attacks with multiple shot attacks. In defence, Izzy Yorke and Vitoria combined to stop Bec’s girls. After 9 minutes, Sophie Hackforth-Jones scored a long shot to equalise. Bec quickly regained the lead, and Graeme MacCallum equalised through a mid-distance shot to make it 2-2. Bec scored a running in shot just before half time to make it 3-2.

The second half started with Bec scoring a fourth goal through John Wilson, who took advantage of a mix up in defence around the post to score a close distance shot to make it 4-2. Bec scored another, but Hayden scored a running in shot, powering past his marker to get Balham back within 2. Bec scored two more and Graeme scored a long distance shot to make it 7-4. Balham were still putting multi-shot attacks together, but couldn’t get the ball to drop. Bec scored another 3, before Graeme scored the last goal of the game to finish it 10-5.