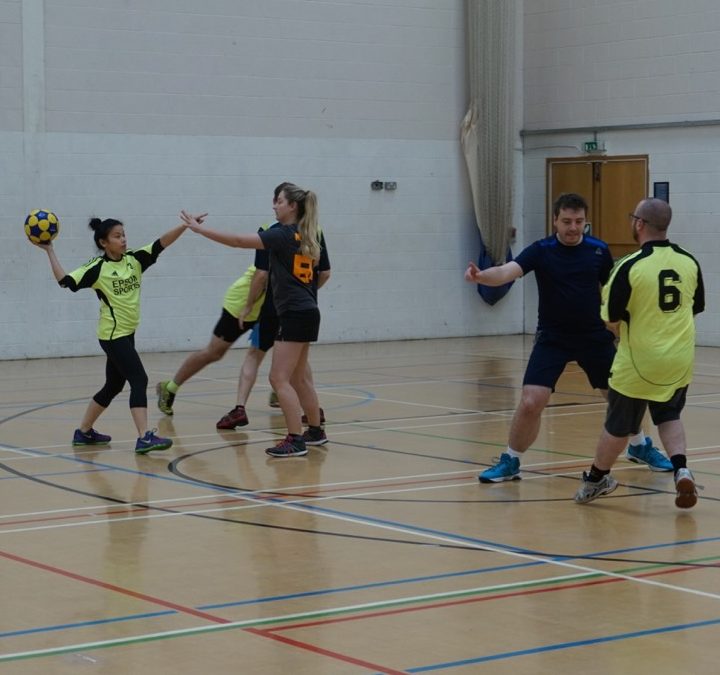 South London Korfball’s second team – Balham – played their first friendly game of the season against Supernova. It was a tale of two halves, with Balham staying in the game for the first 25 minutes, but then Supernova showing their experience to take the win.

SoloKorf went 2-1 up, with goals from Kitman and Caroline, but Supernova equalised before half time. The second half saw Caroline Banks make way for Nicole Williams, but the change couldn’t stem the tide of goals from Supernova. Supernova scored a further 12 goals, while SoloKorf scored 4 more (two for Nicole, one each for Luke and Tom Davis).