So close, but so far 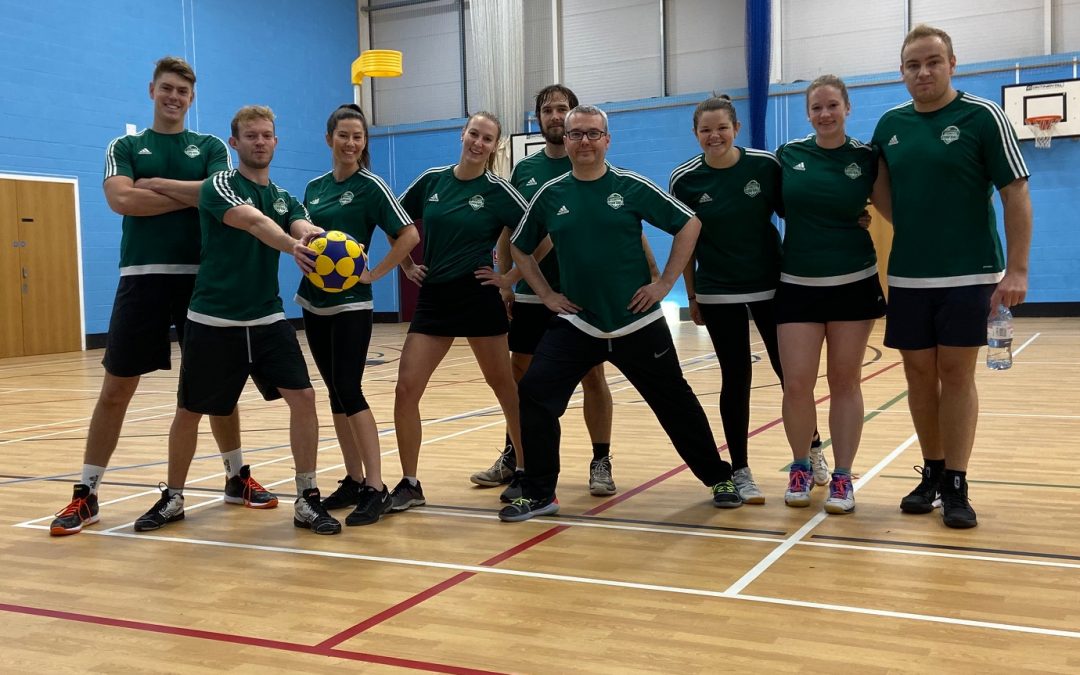 South London Korfball’s first team – Mitcham – made their way Langley sports centre to play against Bromley 2. A close game, that Mitcham took too long to get into, ended 13-12 to the home team.

Coach Alan Piper put Captain Sarah Broadberry, Matt Norman, Luke Broadberry and Izzy Watterson into first attack, with Tom Davies, Chris Rennison, Steph Wood and Sarah Morgan in first defence. Bromley 2 took the first goal but Matt Norman equalised. Bromley went 4-1 up after 17 minutes, but a pre-planned changed allowed Liam Clarke to score a penalty to make it 4-2. With the change of ends, Steph Wood scored quickly afterwards to bring Mitcham within touching distance. Bromley reversed Mitcham’s gains by scoring the next 2. Liam got one back to make it 6-4 just before half time.

Coach Piper calmed the team down, but the desire to make something happen just made things worse. Bromley score 3 on the bounce before Liam Clarke scored his second penalty. Bromley scored, before Mitcham clawed 3 back – 1 from Sarah Morgan and 2 from Liam Clarke to bring it to 10-8. Bromley scored against, before Mitcham’s girls got two more – one from Sarah Morgan and one from Sarah Broadberry. Bromley got two more to give themselves a three goal lead. Mitcham got 2 more through Tom Davies’ penalty and a short shot from Liam Clarke, but time ran out. Sarah Broadberry got most valuable player.