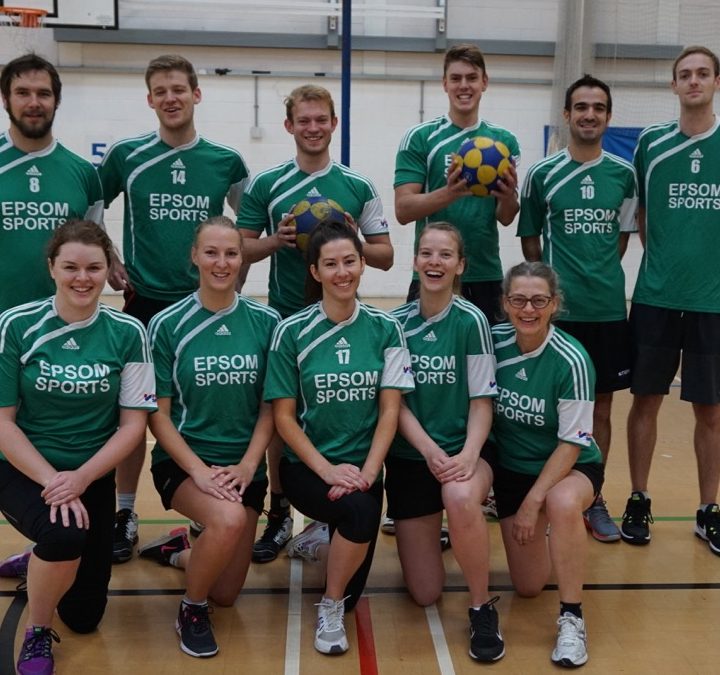 South London Korfball played their first game of the season securing a 10-9 narrow win and making full use of the new subs rule.

South London Korfball’s first team is playing as Mitcham this season and their first opponents were the experienced Croydon 4. SLK Mitcham set up with Froeks Kamminga, Tom Davies, Tom Higton and Alice Howard in first attack, and drew first blood with Tom Davies shooting from under the post. Croydon quickly equalised putting the other division of new captain James McNaughton, new recruit Giannis, Jess White and Izzy Watterson into attack. SLK Mitcham went 5-1 up with two penalties from James, a runner from Froeks and a distance shot from Tom Davies. After 16 minutes, SLK made the first 3 of their 8 substitutions; bringing on Luke Broadberry, Chris Rennison and Sarah Broadberry for Tom Higton, Giannis and Alice Howard. The two teams traded goals to leave the score at 6-2, but some sloppy passing from SLK gave Croydon the opportunity to score 2 goals before half time.

The second half was a tense affair. Alice Howard came back on, but this time for Izzy Watterson (sub number 4). SLK Mitcham scored to take it 7-4, but Croydon scored three in a row to level the scores. Coach Clarke shuffled the pack, bringing Tom Higton (sub 5) and Giannis (sub 6) back on, but for James McNaughton and Tom Davies. SLK Mitcham continued to make little progress and with 6 minutes left to play swapped James McNaughton (sub 7) for Luke Broadberry and Izzy Watterson (sub 8) for Alice Howard. Giannis took SLK into an 8-7 lead, which was quickly extended by James. Croydon continued to fight back and scored two quick goals. SLK were under the kosh, but a late penalty, converted by captain James, was turned into his 6th goal of the game and SLK finished 10-9 winners. 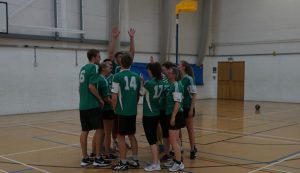