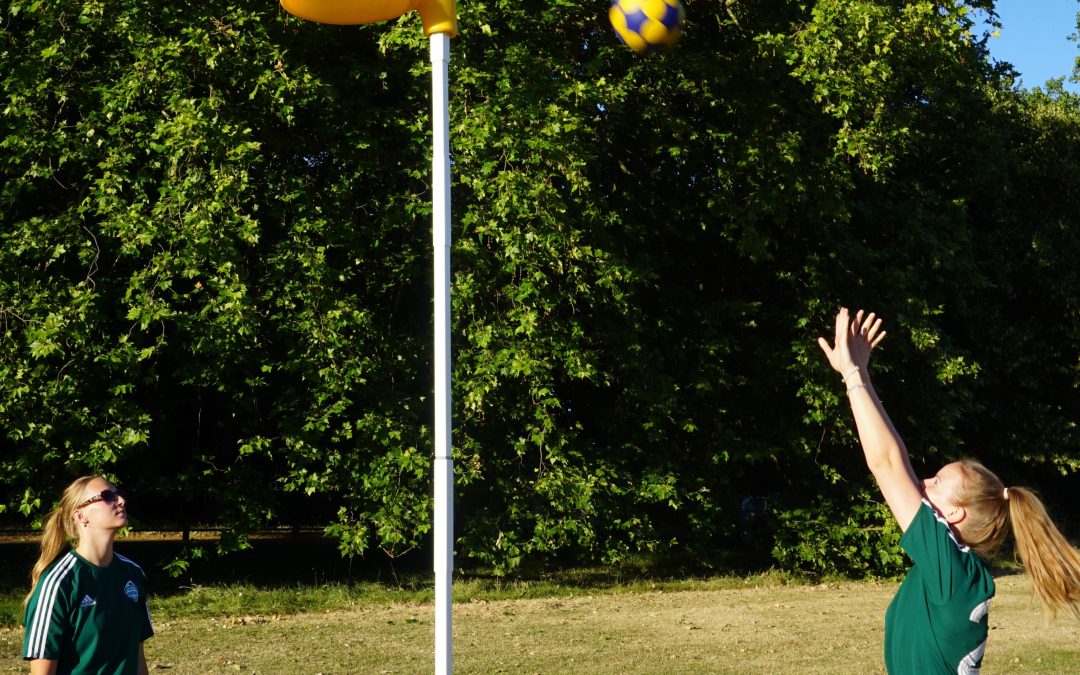 South London Korfball attended the EKA extraordinary general meeting on Thursday 24 September. There is a return to play plan that has been agreed in principle, but is awaiting final sign off.

The latest information we have is that Korfball’s return to play plan is awaiting final sign off by the Government. When signed off, it would allow a modified version of 2-zone korfball to be played and/ or trained outdoors with up to 30 people. The Government’s current restrictions on indoor gatherings would prevent adult indoor games and training.

A number of volunteers from London and elsewhere (thank you!) have been working hard; looking at video evidence and suggest rule modifications, to meet the Government’s guidelines. Further details will follow when the return to play plan is agreed but the highlights are: