Progress with a pasting 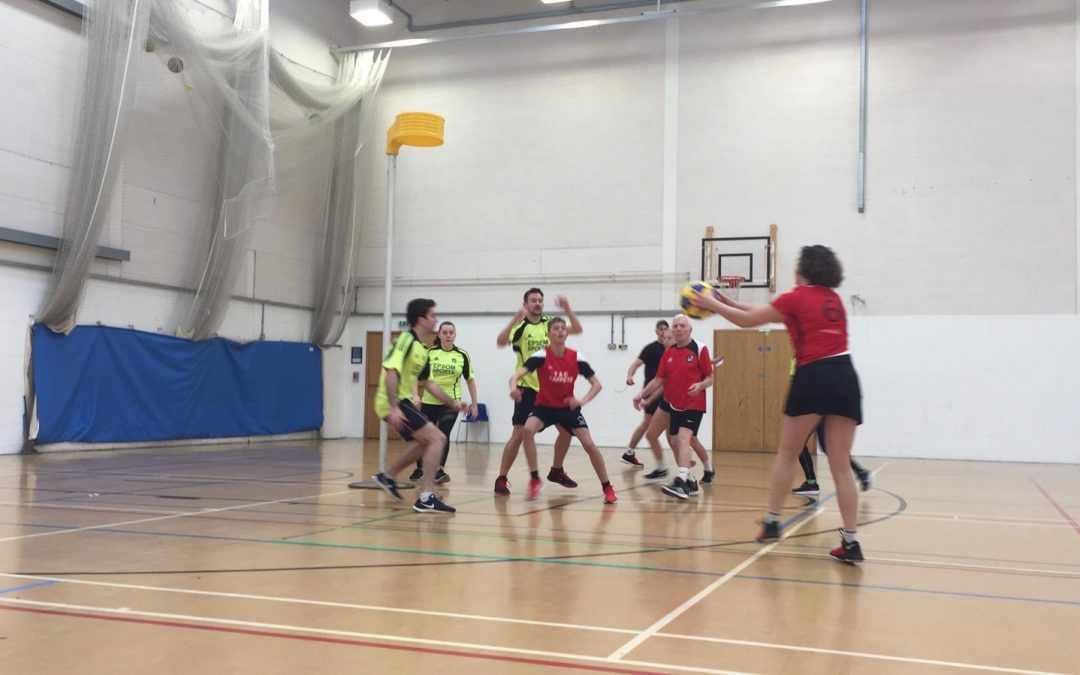 Balham got off to a flying start with Richard Watters scoring a distance shot after 40 seconds. This would, however, be the last time that Balham saw the lead. Nomads 4 scored the next 6 goals without reply before Vitoria scored from distance. Nomads would score another 6 goals before the half was out to make it 2-12 going into the break.

Some back to basics instructions saw a more focused Balham take to the field. Although Nomads scored first, Balham got the next two – through Vitoria and Dan – to make it 4-13. A more concentrated defence stemmed the flow of opposition goals and much was learned through a heavy 4-18 defeat.

Jennifer Ledsham won most valuable player for the improvement seen during the game and a willingness to take her shots. Good work Jen.