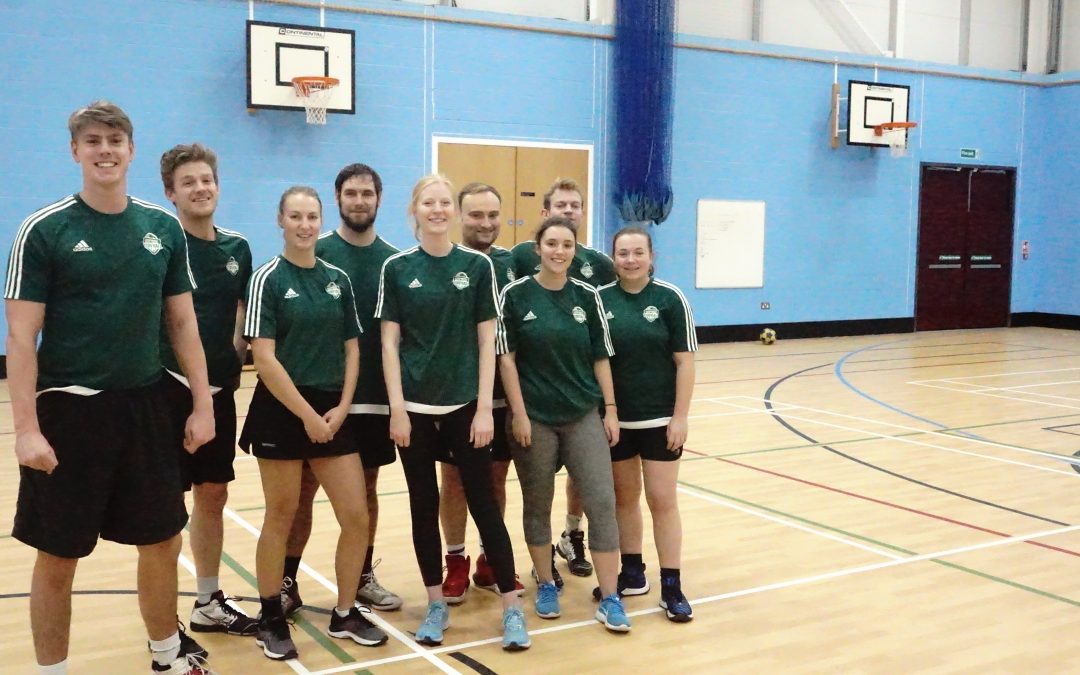 South London Korfball made the trip to Beckenham to play LKA 2 newcomers Bromley 2 and came home with their first points of the season.

Tom Davies started in first attack with Luke Broadberry, Nicole Williams and Eloise Peck. Tom Higton, Jack Protheroe and Sarah Broadberry started in first defence with debutant Beth Fieldsend. The game started slowly with Solo scoring first through a Tom Davies penalty on the 13th minute. Bromley equalised, but Solo got back in the lead with a runner and penalty from Tom Higton. Nicole scored just before half time but Bromley got two back to make the half time score 3-4 to Solo.

Bromley got the scores level shortly after half time, but Solo’s girls opened up a two goal lead – Eloise and Nicole both scoring runners. Bromley got one back, before Jack scored a distance shot to make it 5-7. Bromley brought the scores level but Tom Higton scored two runners at the end to make the score 7-9.