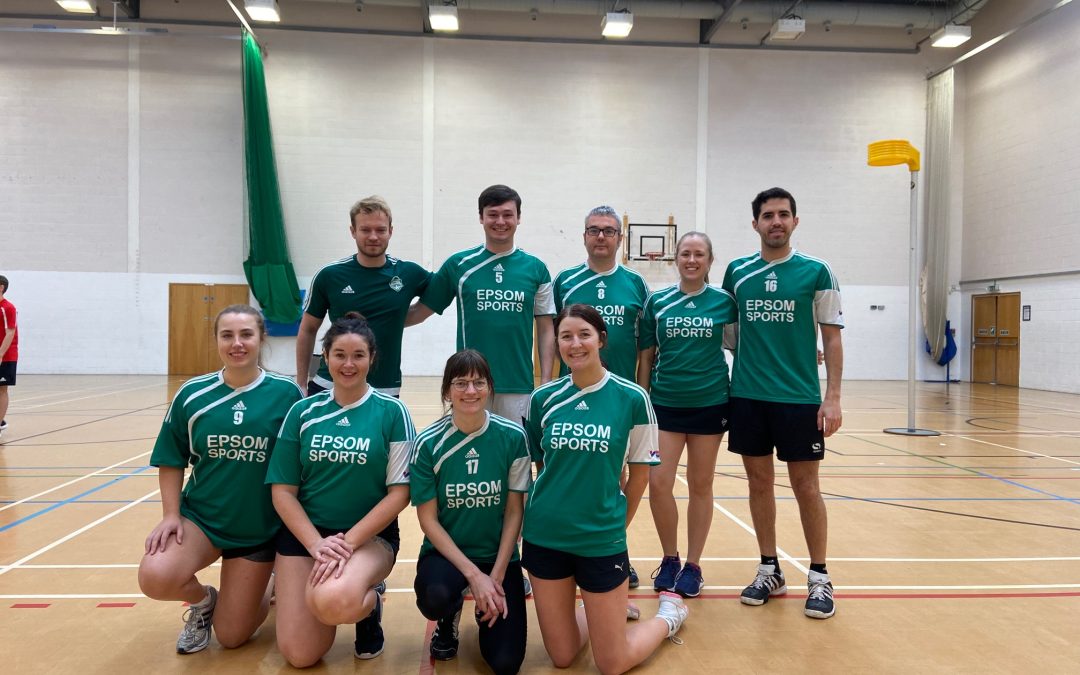 Balham changed up their tactics, realised their comparative advantage and took control of the game. Frankie Neil won MVP for her work underneath the post and three crucial goals.