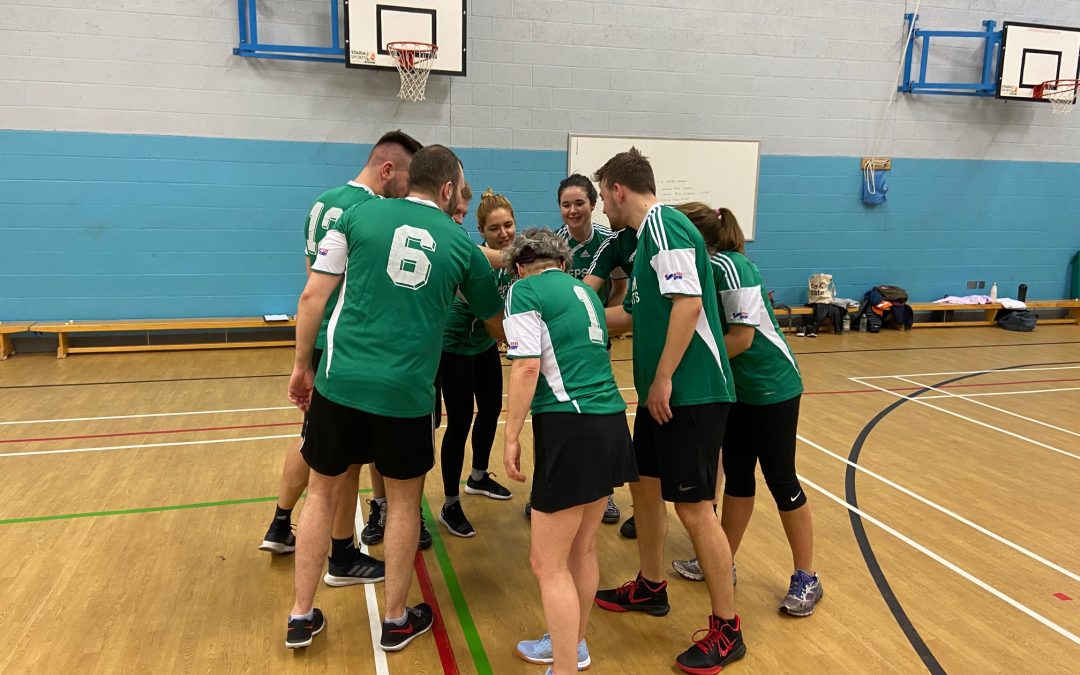 And not in a nice way.

The experience of Supernova was too much for Balham, Supernova built up an 8-0 lead before substitute Edwin Huijberts scored a running in shot. Our new players learned in the game and the second half was an improvement but not enough to make an impact. Froeks and Chris got on the score sheet, but so did Supernova – a number of times.