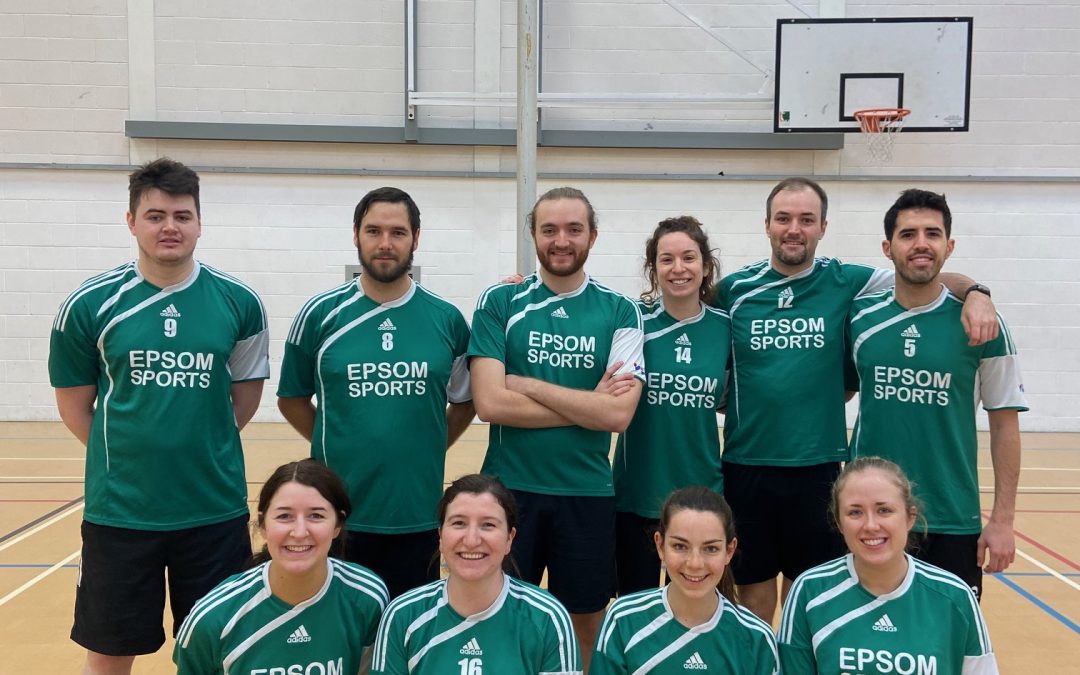 In a reverse of last week’s fixtures, South London played Bec 4 and 3 away (albeit at the home venue). Balham – South London’s second team – overturned their 3-1 defeat from the previous week winning13-7, but Mitcham were unable to find the basket enough and lost 11-7.

Balham took to the pitch with Luke Broadberry in attack, along with Gaston Senese, Alex Stewart and Becky Torn. In defence, Nils Sundstrom started his first game alongside Alex Aiton, Ellie Purvis and Laura Jenkinson. Luke got the scoring started with a drop off under the post after 2 minutes, but Bec quickly equalised. Bec took the lead, Balham made their first two substitutions with Caitlin Molloy and Charlie Corfield coming on for Alex and Alex and Nils quickly equalised with a shot under the post. Luke scored his second and Bec equalised again to make it 3-3. Ellie and Luke made way for Alex and Alex. Bec took the lead before Nils scored a running in shot to make it 4-4 before half time.

Balham came roaring out of the blocks in the second half. Goals from Alex Aiton, Caitlin and Nils took the score to 4-7. Laura chipped in from distance to make it 4-8. Bec got one back, but Alex Aiton scored again. Bec got a penalty, but Balham went on 3 goal unanswered run with goals from Nils, Caitlin (x2) took the score to 6-12. Bec got one back, but Laura got her second to leave the final score at 7-13. Nils was voted MVP.

Mitcham lost 11-7 to Bec 3 and were unable to get their rhythm going. Goals from Tom Higton (2), Matt Norman (4) and Alex Chaffey.