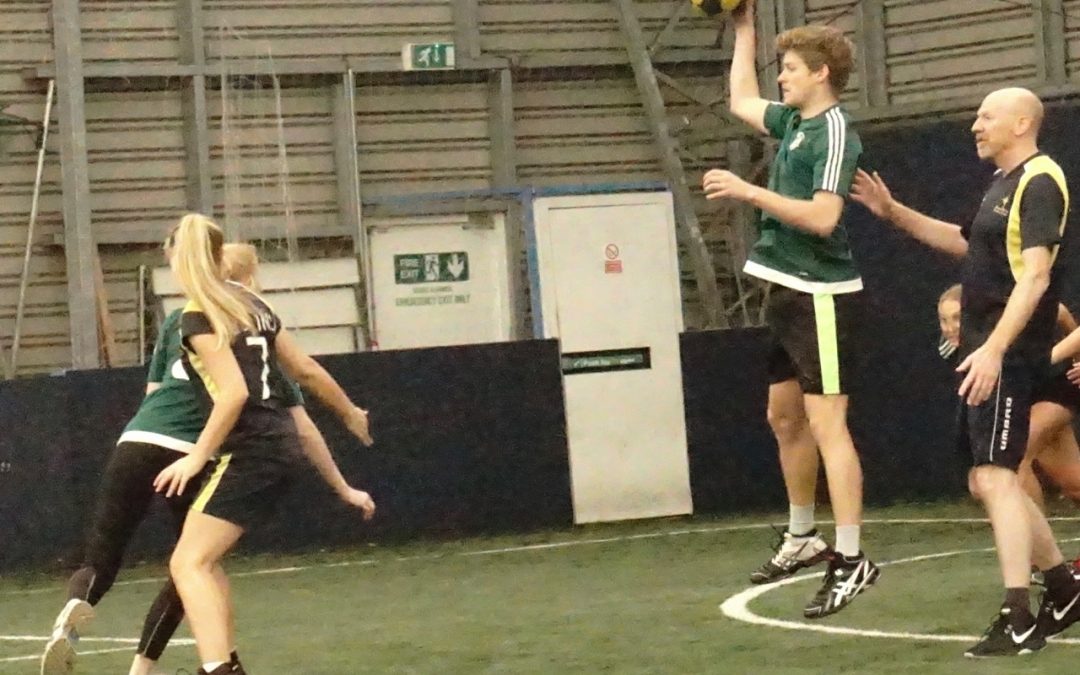 The current state of play is that until the return to play plan is signed off by the government we won’t be playing any korfball. We can do socially distanced shooting practice under the current guidance.

Given that even with a Government sign off we wouldn’t be able to play indoors, the discussion turned to outdoor games. The meeting thought that mini-tournaments – given the limitations of 30 people – would be practical; perhaps 3 teams, each playing each other. There was general interest in playing games first and foremost with formal leagues being a secondary consideration.

We have two weeks to let the LKA know how many teams we’d be interested in fielding, on what surfaces we would play and how frequently we’d like to play.