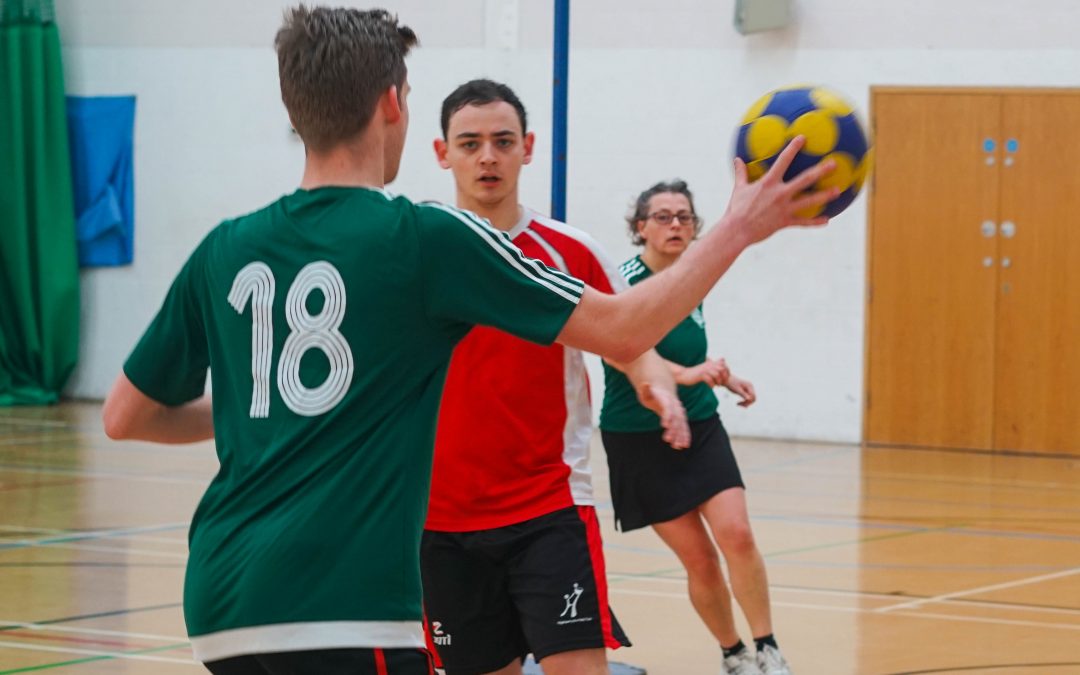 South London Korfball played Highbury 3 in their last home game of the season and took all the points.

Highbury took first blood, but SLK equalised. The first half was tight with the teams going in level at half time.

The second half started cagily. Tom Higton scoring from a penalty to bring the scores level. The change of ends brought two quick goals for Clarke and McNaughton. Higton scored again to give a SLK a three goal lead that wasn’t given up. SLK went home 9-6 winners.

Many thanks to former captain Dave Synott for refereeing.