Goals from all over 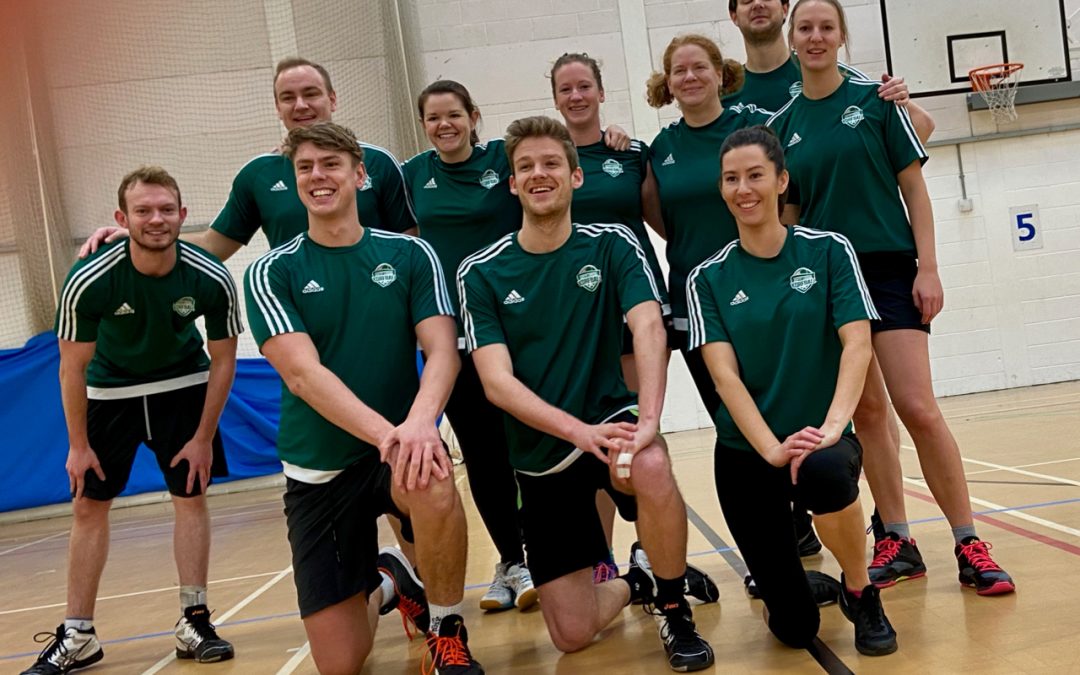 South London Korfball’s first team – Mitcham – played Supernova 3 at home and just managed to take home all the points. The previous away game had been a draw, but a strong start and diligent defence kept Mitcham in it.

In the second half, Supernova upped their defensive game. Mitcham took first blood through Matt Norman to make it 9-4, and Supernova got two back before Izzy Watterson scored a mid-range shot following a defensive mix up. Supernova scored three more to get within 1, but in the last minutes of the game Tom Davies beat his player to score a running in shot leaving the final score 11-9.