Efforts but no points 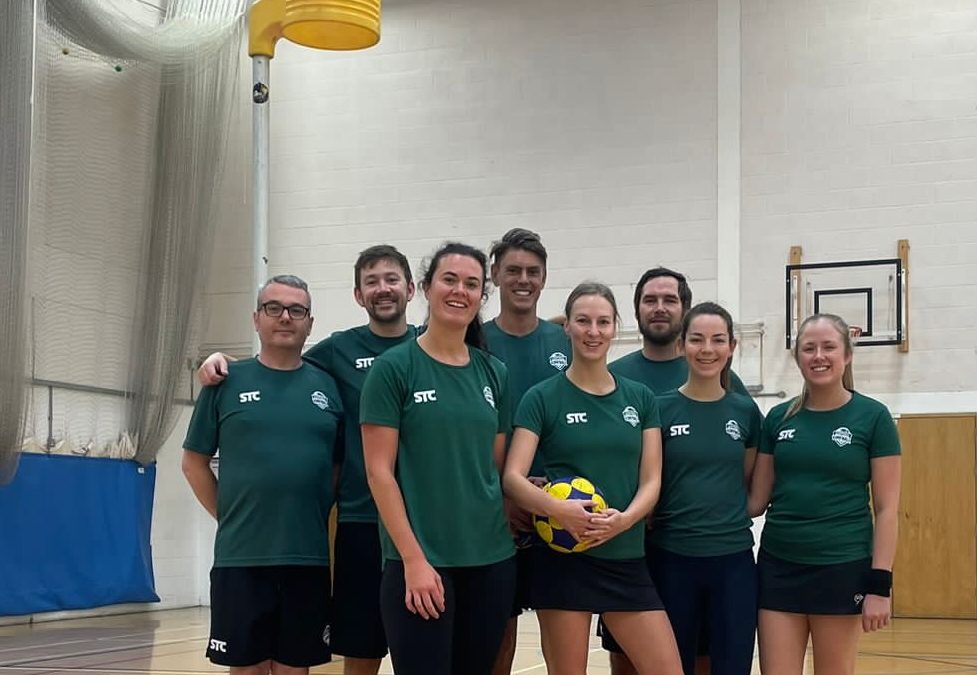 Balham started out with Captain Laura Jenkinson, Luke Broadberry, old timer Tom Davies and first timer Anastasia Pywell in attack, Tom quickly showed us all what we’d been missing and scored the first goal of the game. Supernova , quickly responded.

With the change of ends we saw Coach Liam Clarke, Sarah Broadberry, Richard Watters and Ellie Purvis move into attack, some good shots from Sarah, but nothing was dropping. Thankfully Luke and Anstasia were quickly intercepting the balls down in defence and eventually Liam showed us all how its done with a goal. Supernova returned with not one, not two, but three long shots all in a row. Nearing the end of the first half the score is 2-5, Rich seized the moment with a big beautiful long shot, but Supernova returned the shot in the final seconds of the half leaving it 3-6 at half time.

The break clearly did both teams good with a quick goal from Supernova, closely followed by a stylish goal from Elli. Supernova were getting into their swing and answered back with another goal. Luke then wins a free pass, misses, but Tom beautifully collects and takes the drop off… it doesn’t drop in. Supernova started to run away with the game despite the close start, Balham’s defence remains slick causing a number of mistakes from Supernova, but their shooting remains strong. With minutes to go and the outcome of the game inevitable, Rich took his chance and scored another sensational long shot. If we were all on his shooting form the result may have swung in our favour, but the final whistle blew with the score at 5-11. A close start, some good defence, but still some learning to do. Thanks to Dan Brooks for reffing the game.