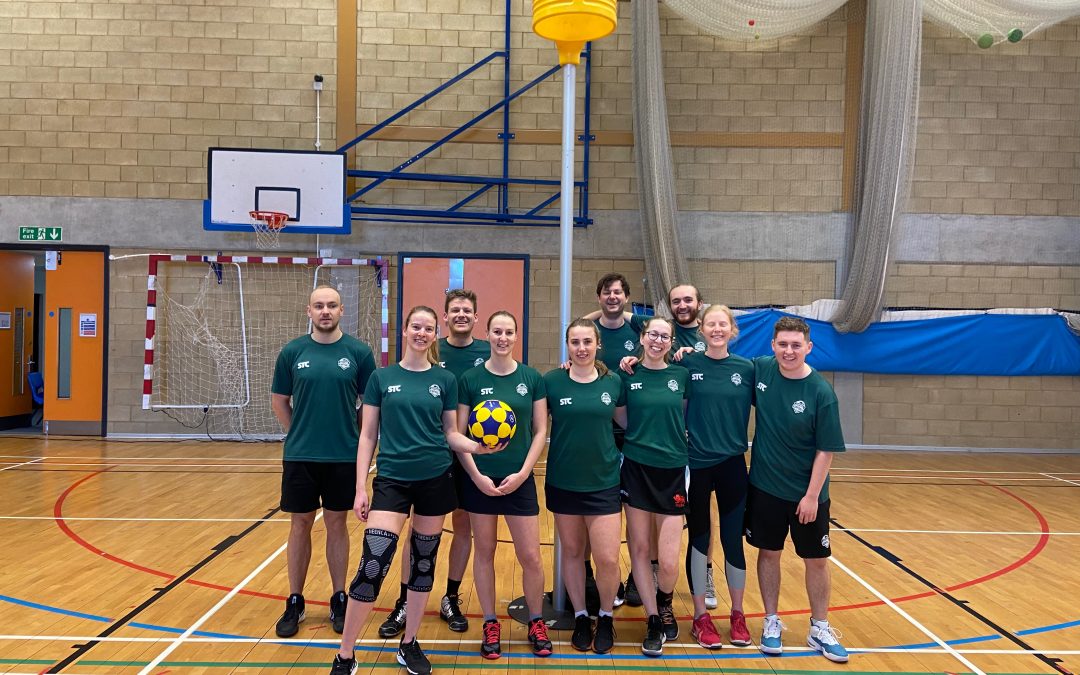 With only a few matches of the season left, another instalment in the pantheon of impenetrable forces up against immovable objects took place. Step aside Thanos and the Avengers, step in LKA London league 2 leaders Highbury 3 and the one of the league’s form teams, Mitcham.

A match that would be tense throughout started cautiously until Mitcham’s first attack of Matt Norman, Sam Wood, Nicole Williams and Frankie Neil took the lead through a Matt Norman shot.

Highbury levelled bringing Captain Sarah Broadberry, Tom Higton, Nils Sundstrom and Jess White into attack. Two quick goals from Nils and Sarah put Mitcham into a lead they would refuse to let go of for the remainder of the game.

Mitcham kept the goals coming through Matt, Tom and Sam pushing the lead up to four. But firm resistance from Highbury kept the game tight. However, in a game that will inevitably to be dubbed before and after Chaffey, Mitcham’s saviour pressed the advantage home with two goals before half-time.

In the second-half, the few-goal cushion was maintained through a further two goals from Chaffey. Edwin, who came on for Nils, also contributed with two crucial goals. A useful skill he seems to be making a habit of.

Dogged defending from Tom Higton and co. kept the match tight as the other division toiled away in attack. A Nils goal provided some respite, and despite a late penalty scare, meant that Mitcham brought it home with an impressive 15-13 win to make it 4 in a row. Connect that!