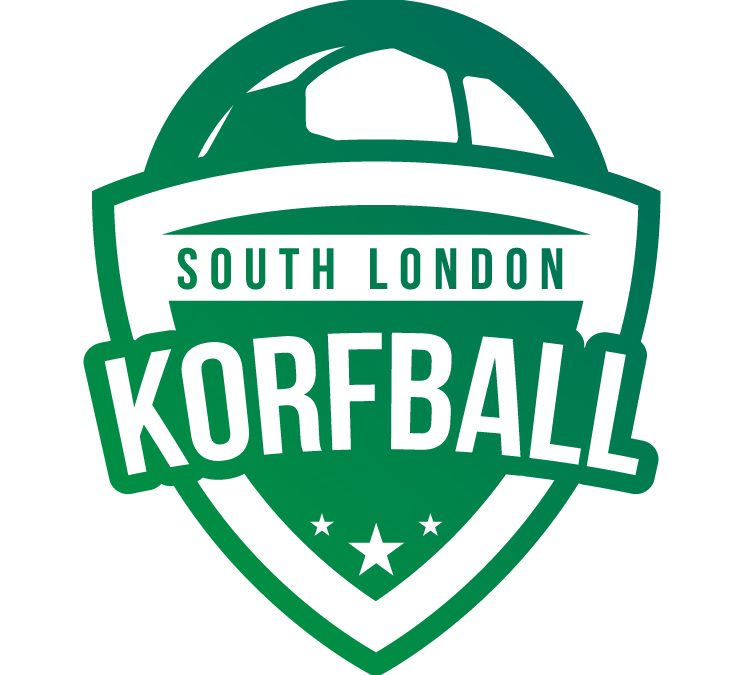 Candidates are invited to apply for either or both of the roles. The club will pay £25 towards costs for each training session or game coached. Training sessions start in early September and finish at the end of March the following year.

South London Korfball has its roots in Mitcham korfball club, founded in 1948, and recently updated its rules and constitution and changed its name to South London Korfball. The highest team plays as Mitcham in LKA 2. The club has recently fielded one team in the local league but has recruited well and is aiming to field a second team (Balham) in the local league for the 2019-2020 season.

South London Korfball currently trains on a Monday night 1900-2100 near Balham. The first half hour is a fitness session. Home games are on Sunday mornings in Tooting.

South London Korfball has a selection policy, which is reviewed annually, available on our website http://southlondonkorfball.com/documents/  that members and coaches are expected to abide by.

The club’s aim is to play at the highest level possible. We are aware that other parts of our infrastructure (referees, shot clock operators) will need to be developed over the 2019-2020 season in order to play in LKA 1.

The following qualities are desirable, but not essential, for candidates:

The role of the club coach is to lead 1.5 hours of weekly korfball training for a mixed ability group of players. The sessions should develop the skills of all players and be accessible to players new to the game. The club will provide an assistant coach who can provide support and take groups of players. The whom the club coach is expected to work with the assistant coach. The club coach will be expected to lead the first team in preparing for upcoming games.

The role of the match coach is to oversee the performance of the first team (Mitcham) and increase the team’s competitiveness. The match coach is expected to make decisive substitutions and provide feedback to the club coach (if separate) on areas of potential development.

Candidates should contact the club by email  southlondonkorfball@gmail.com to express an interest in the role.  Deadline for expressions of interest is Friday 26 June 2019.