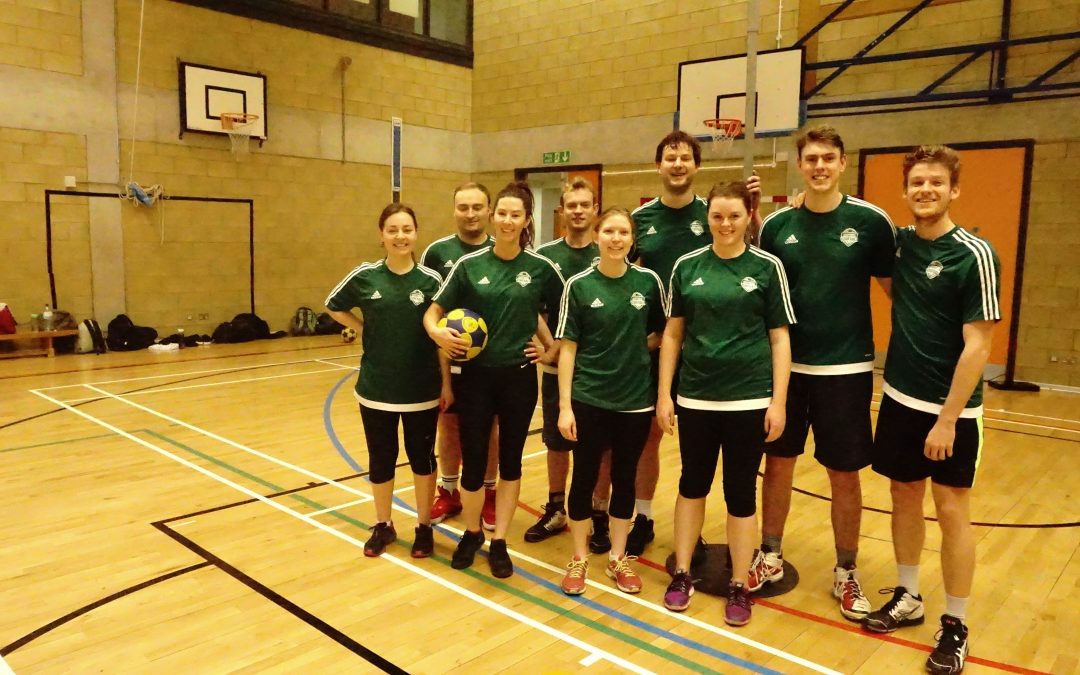 Solo took first blood with a distance shot from Tom Higton and Highbury responded with a distance shot under pressure. Chris Rennison took Solo back into the lead after 6 minutes played. The teams traded attacks but couldn’t break through. Edwin Huijberts came on Chris Rennison and quickly made an impact, scoring from distance to make it 1-3 to the visitors. The lead stirred Highbury who went on to score 5 in row up until just before half time. Chris Rennison came back on but for Tom Davies. Solo clawed their way back into the game just before half time when Tom Higton won a penalty under the post and converted it to make it 6-4.

The second half was goaless for the first 6 minutes until Chris Rennison scored his second of the game to make it 6-5. Jack Protheroe came on after a missed Highbury penalty and made the difference after 2 minutes scoring a distance shot. Highbury responded again by scoring 4 in a row. Alice Howard and Jack Protheroe got late consolation goals either side of Highbury’s 11th. A well fought game.