Almost, but not quite 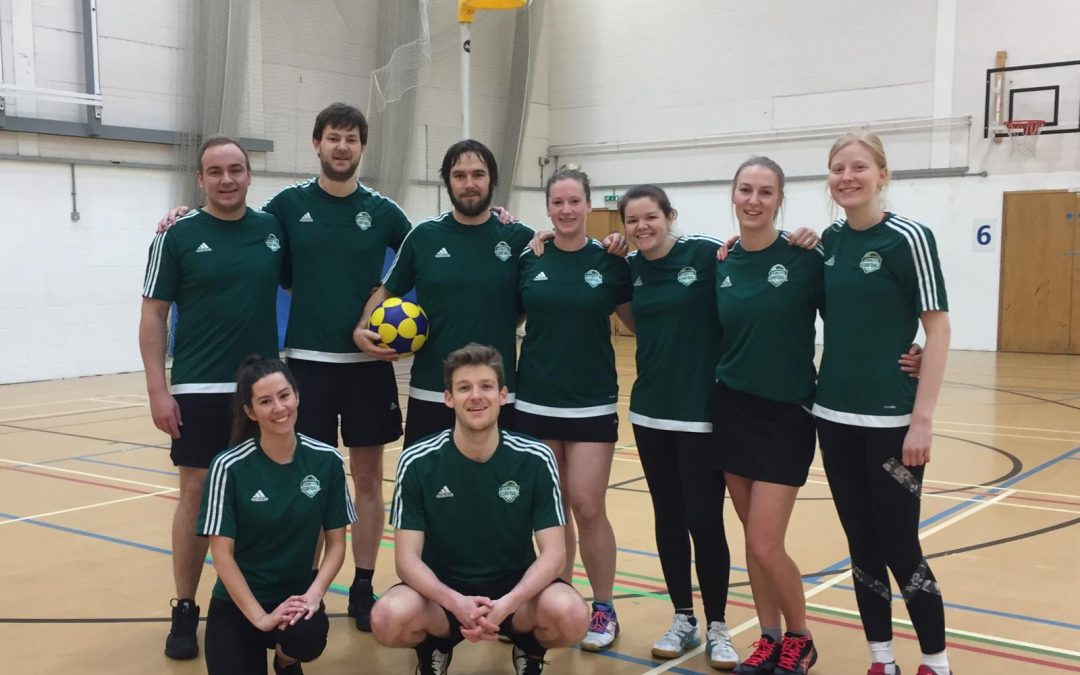 Mitcham set out with Tom Higton, Luke Broadberry, Sarah Broadberry and Izzy Watterson in attack. Steph Wood, Sarah Morgan, Matt Norman and Edwin Huijberts started in defence. Tom Higton opened the scoring with a mid range shot, but Bec got back with the next 2 goals. Sarah Morgan equalised with a long shot, before Bec’s Annie Rheason scored a runner. Higton scored a runner, before Matt Norman slotted home a penalty won from Edwin’s fouled runner to take Mitcham into a 4-3 lead. Steph Wood scored a long shot to open up a two goal leave before Bec got one back. Tom Higton scored from mid range and Matt Norman added another to make it 7-4. Bec went on to get 2 more to leave the score 7-6 at half time.

Bec took the lead in the second half scoring the next two goals, before Matt Norman equalised with a long shot and Sarah Broadberry scored from around the post. Bec equalised and Steph scored a mid range shot to give Mitcham a slender 10-9 lead. Bec scored the next two to regain the lead. Nicole Williams scored a mid range shot and Matt scored his fourth of the game to give Mitcham a 12-11. It wasn’t to be though and Bec scored the next two goals to win 13-12. Edwin won MVP.