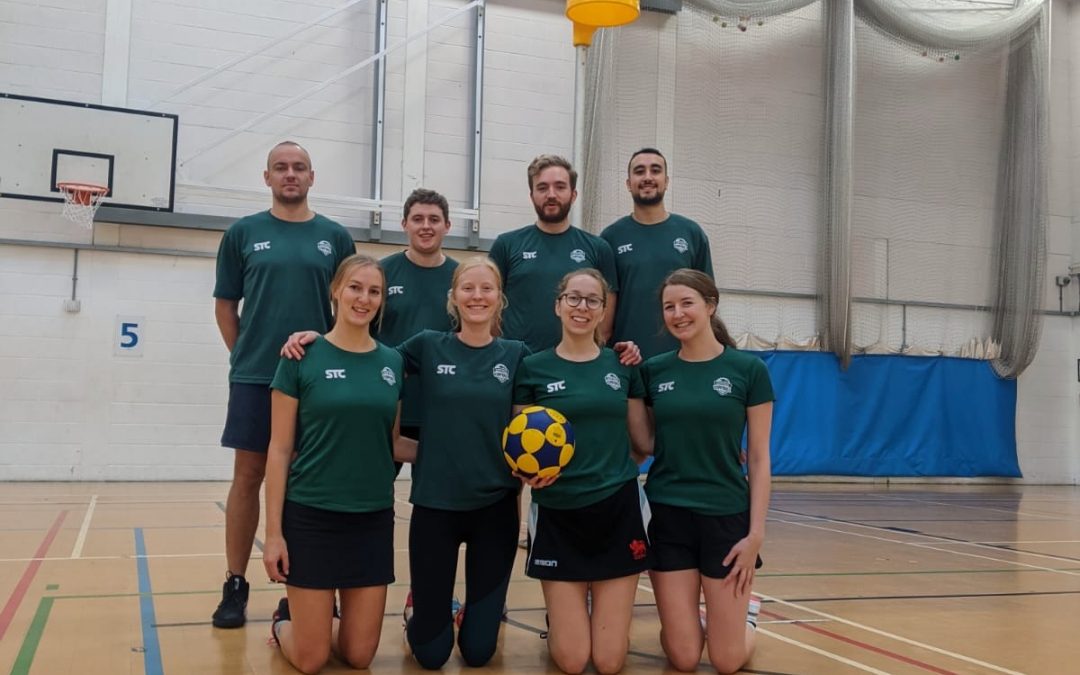 Mitcham started out with Nils Sundstrom, captain Sarah Broadberry, Nicole Williams and new joiner Paul Franke in attack. Matt Norman, Sam Wood, Alex Chaffey and Becky Torn started in defence. Mitcham had long first attack but didn’t score and East London scored with their first shot to make it 0-1. Mitcham missed a penalty, East London scored theirs and added another to make it 0-3. After 10 minutes, Mitcham finally scored with Becky Torn scoring a drop off. East London added another before Sarah Broadberry scored a short shot. Becky added a distance shot before East London scored a running in shot. Paul Franke brought the score to within 1 with a shot from underneath the post. Mitcham went in 4-5 at half time.

East London opened the scoring after half time. Becky scored a drop off and Matt Norman added one from under the post to make it 6-6. East London missed a penalty, but scored shortly after. Sarah added a distance shot to bring the scores level. Matt Norman chased down the rebound from his own shot to score an acrobatic running in shot before Becky added another drop off. East London reduced the deficit to 9-8. Paul Franke scored his second and Becky added her 5th. East London scored 2 in a row to bring the scores back to 11-10 but in the final minutes Sarah Broadberry converted a penalty and Alex Chaffey scored from a free pass.