All good things come to an end 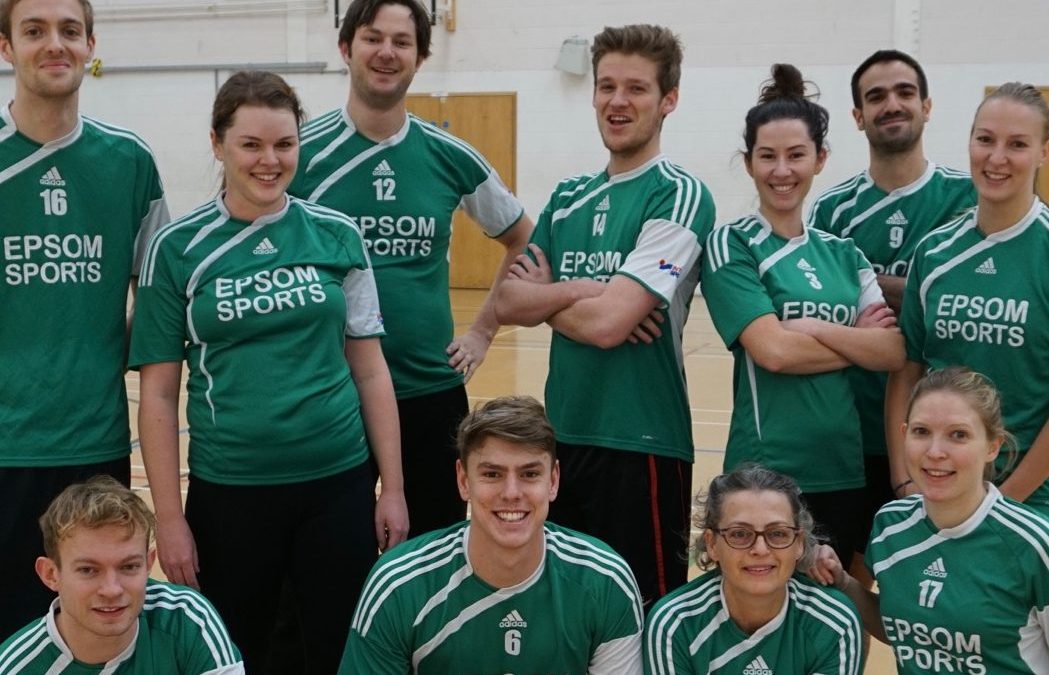 South London Korfball lost its first game of the season to a well drilled Highbury 2 side. A shame, but the best team won and there’s plenty of positives to build on.

SoloKorf set out with Tom Highton, Tom Davies, Froeks Kamminga and Sarah Broadberry in first attack with Captain James McNaughton, Chris Rennison, Alice Howard and Izzy Watterson in first defence. The attack started slowly with shots not quite finding their range and Highbury mopped up the loose ball. Highbury scored two quick goals without reply to swap the ends. SoloKorf got back in the game with a penalty, but Highbury scored again and kept the gap to two. SoloKorf won another penalty, but only managed three goals in the first half to Highbury’s impressive 8.

SoloKorf managed keep their heads in the game and almost threatened to get back into. Despite shipping the first two goals, a three goal run (from Froeks, Giannis and Edwin) generated some momentum. The home side switched off and let in another two before getting two back fro James and Caroline. While there was some consolation to winning the second half, the damage had been done in the first.