A local derby filled with drama 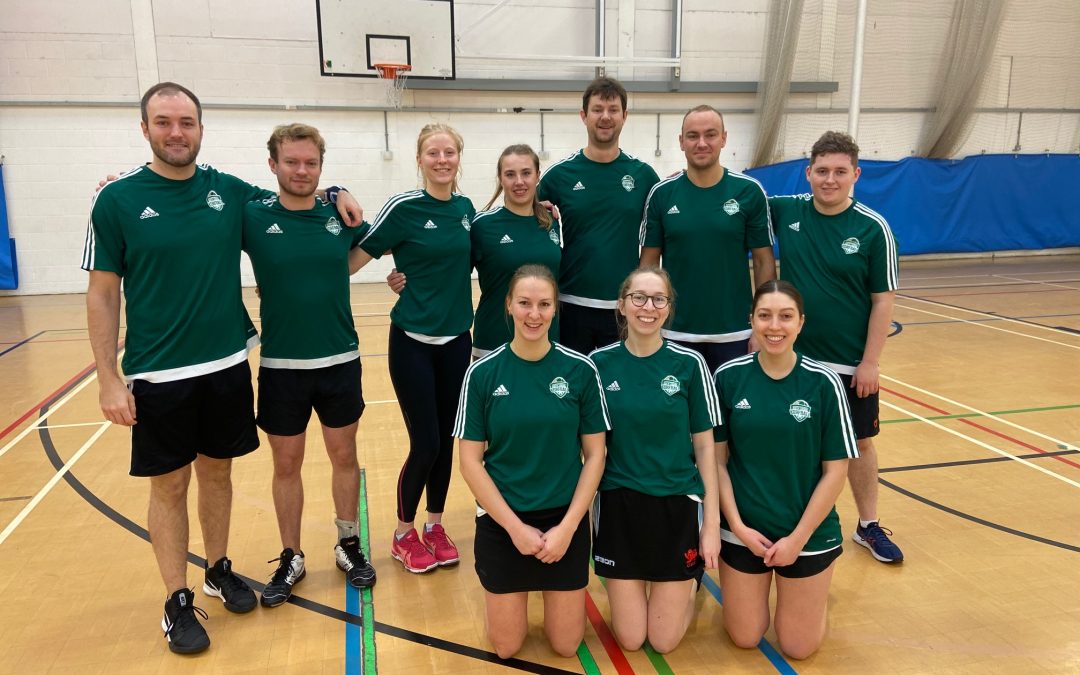 Bec got into the game but some sharp distance shooting from Matt Norman meant the sides were evenly poised with Bec taking a narrow 4-5 lead into halftime.

Bec managed to maintain their 1 goal lead throughout the second half, as goals from Alex Chaffey, Edwin and Matt Norman kept the game tantalisingly close. South London used their subs. Bringing Charlie Corfield on in defence and Frankie Neil into attack.

With the score at 9-8 to Bec, Flo saw an agonisingly close shot refuse to drop in. All seemed lost when the referee blew for full-time. However meticulous timekeeping from Mitcham’s superintendent Liam Clarke showed there was still just over a minute to be played.

Jubilant Bec players were summoned back to the court and Mitcham were quick to utilise the extra time when Charlie Corfield pirouetted with the footwork of a startled gazelle to turn a feed into a short range shot. 9-9.

Bec scored another to send the now swelling crowd into hysteria.

With only seconds left, Mitcham were down 10-9. Desperate shooting entailed which culminated in a free throw to the home side. Sam Wood stepped up and proved the clutch gene was written through his body like blackpool through a stick of rock. His shot pin-balled around the korf and then dropped to the jubilation of the SOLO fans and avid passersby. The referee blew for the end of the match and the points were shared.

A true team performance where the subs, starters and coach all played as well as they could.

Inspired Netflix executives are rumoured to be considering adapting it into a feature-length documentary.

The Balham game saw South London’s second team take on Bec 4. The team attacked well, with lots of ball recycling. The ball wouldn’t drop though. Merel Krediet got Balham’s only goal in a 3-1 loss.