A great performance, but no points 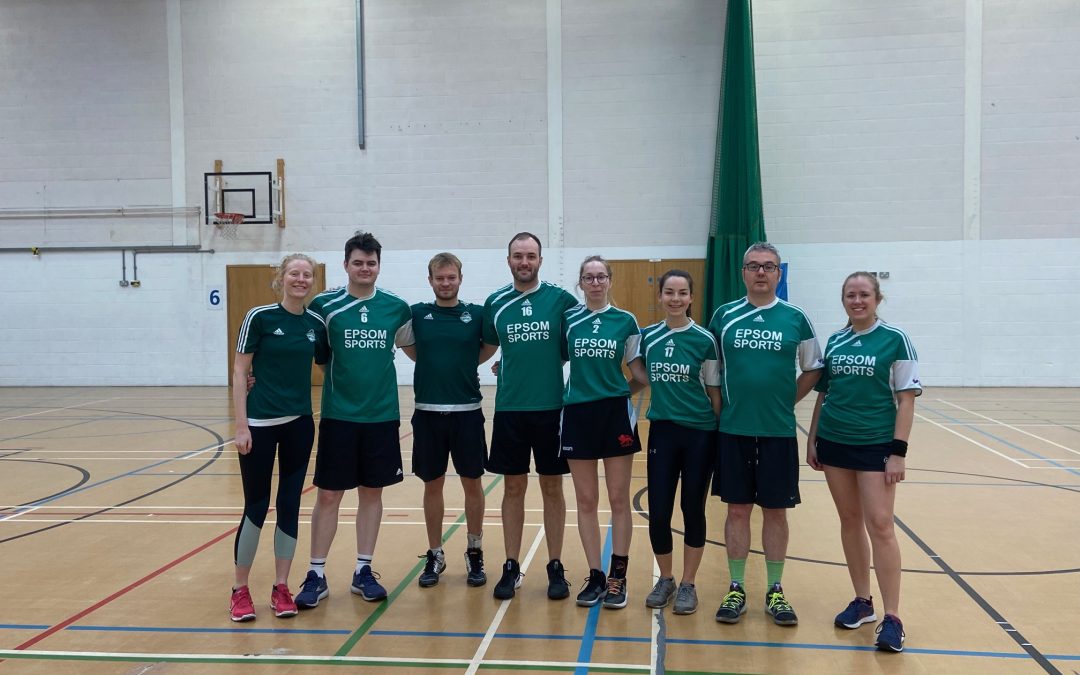 In a weekend of absences, injuries and illness South London almost managed to field 2 legal teams, but ended up falling short, with Balham winning the game (14-10) but losing the points (quite rightly so) for guest players scoring too many goals.

With more players absent than available, Balham took to the pitch with new joiner Alex Aiton playing his first match with Nicole Williams, Laura Jenkinson and Liam Clarke in attack. Charlie Corfield, Chris Rennison, Ellie Purvis and Alex Chaffey started in defence. There was no-one on the bench, and Highbury chairperson Caitlin Adams operated the score board.

Highbury started well and went into a 2-0 lead. There wasn’t anyone to record who scored, but a hazy memory says that the scores were tight at half time with Balham scoring 6 largely from Alex and Nicole who would go on to start for Mitcham later in the day due illness and emergencies with other players.

Balham changed up their plans in the second half and were able to string some multi-shot attacks together. The boys got in on the act. Alex Aiton scored on his debut from distance with his second (or was it third) shot. Charlie got 2, as did Liam. Laura scored a nice shot off the back and Alex and Nicole chipped in with one more each. Balham were comfortable for most of the second half, but Highbury upped the pressure in the last 5 minutes.

The game finished 14-10 to Balham, but Highbury get the points because we had to double up.