A draw from the jaws of defeat 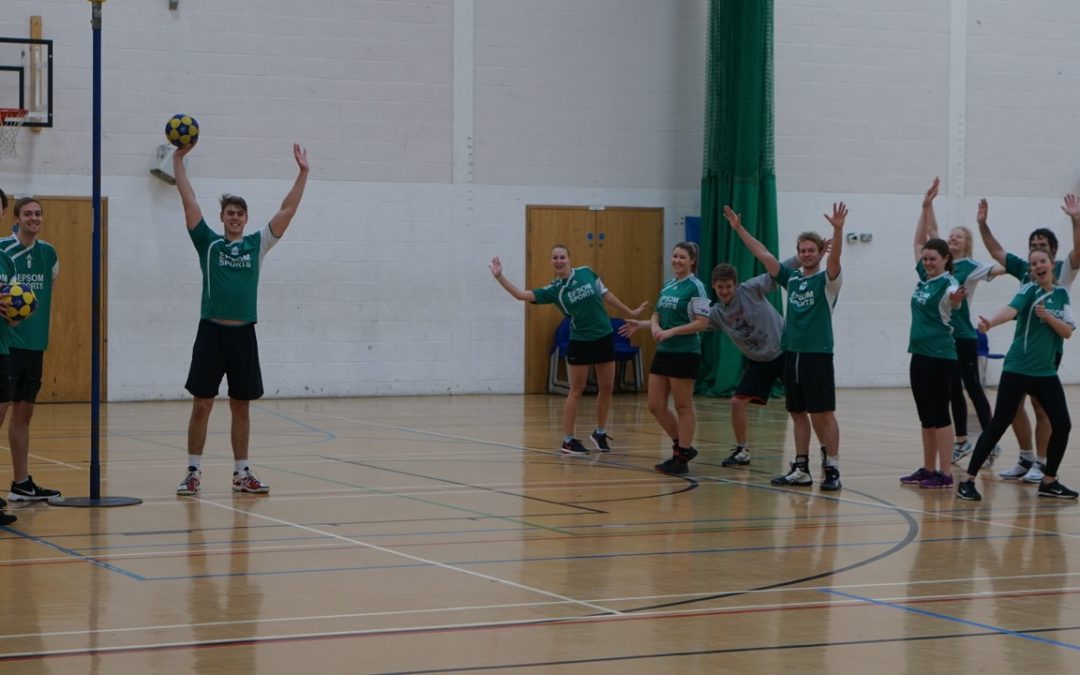 South London Korfball took to the pitch after a lengthy winter break and were fortunate to come away with a draw against Bec 3.

SoloKorf took the lead with a distance shot from Tom Higton, but Bec 3 quickly equalised. SoloKorf laboured after the change of ends and coach McNaughton made some substitutions. Alice Howard came on for Sam Medcraft. At the next stop in play, Sam Medcraft was put on for Jess White. The changes were impactful, with James and Sam scoring distance shots. Bec brought the scores to 3-2. After the change of ends Tom Higton scored a penalty, but and Bec 3 brought the gap to one. Sam Medcraft scored underneath the basket after an interception, but Bec 3 were energised and scored the next 2 goals to take the scores to 5-5. Tom Davies scored a distance shot to take it to 6-5 at half time.

In the second half Bec 3 upped their game and raced into a 6-8 lead. Tom Davies and Nicole brought the scores level to 8-8, but Bec 3 were not beaten and scored two more goals to take it to 8-10. SoloKorf made the scores 10-10 and took the lead in the last few minutes with a distance shot from Tom Higton, ably assisted by Sarah Broadberry. But Bec 3 came back and scored the equaliser.